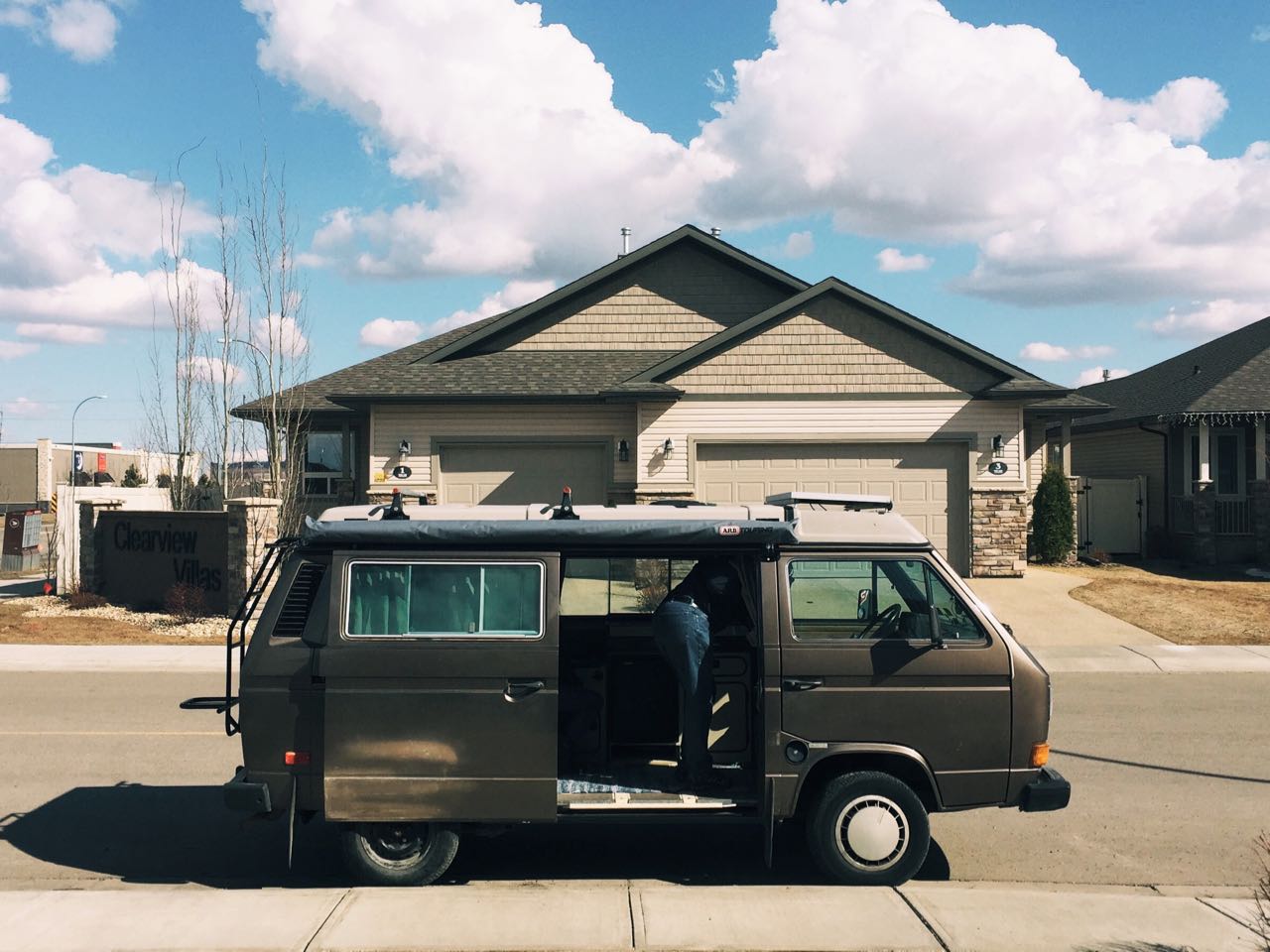 We spent the weekend in Red Deer working on Slug and got a lot of big things done that would have taken much longer if we didn’t have help from family: