I’m finally starting to try out some things on my Arduino after getting back to Edmonton. I want to make a bike computer for when I’m riding on my stationary trainer. Normally I would use my iPhone and Kinetic, but that doesn’t work when you’re not actually moving. I ordered some Hall effect sensors to sense a magnet attached to the rear wheel and figure out speed and distance “travelled”. Hall effect sensors suck, by which I mean I’m too inexperienced to figure out how to make it work effectively. So now I ordered some reed switches and am waiting on those. They require less components than the Hall sensor anyways (the jerks). 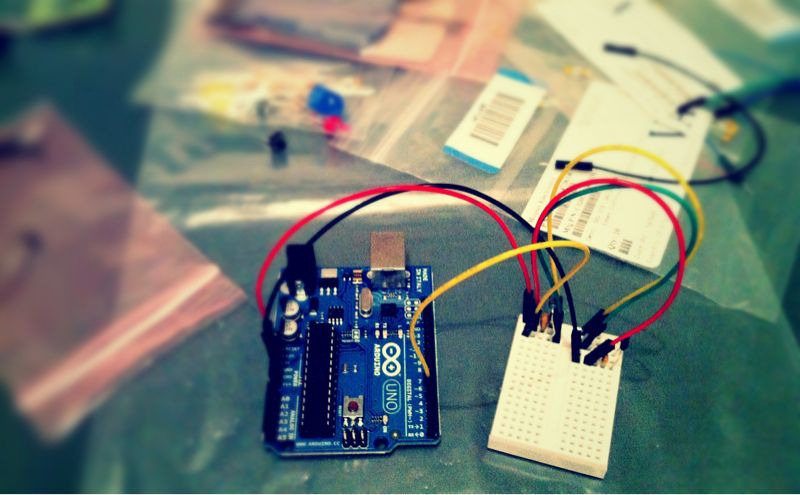 Once I can get the Arduino figuring out speeds and distance I want to get a WiShield and throw the live data up on Pachube or my own server. It could even work on the road tethering from my iPhone. And maybe if Daytum gets an API one day I’ll have a pushbutton to post the biking distance up there, which is where it ends up anyways.

Yes, I know that I could have bought a ready-made bike computer for $30, but that would have been too easy.