If you haven’t yet, you should check out Portra. It’s a photo sharing web app to demo iOS6’s file upload capability. Take a photo, apply a filter and share it. 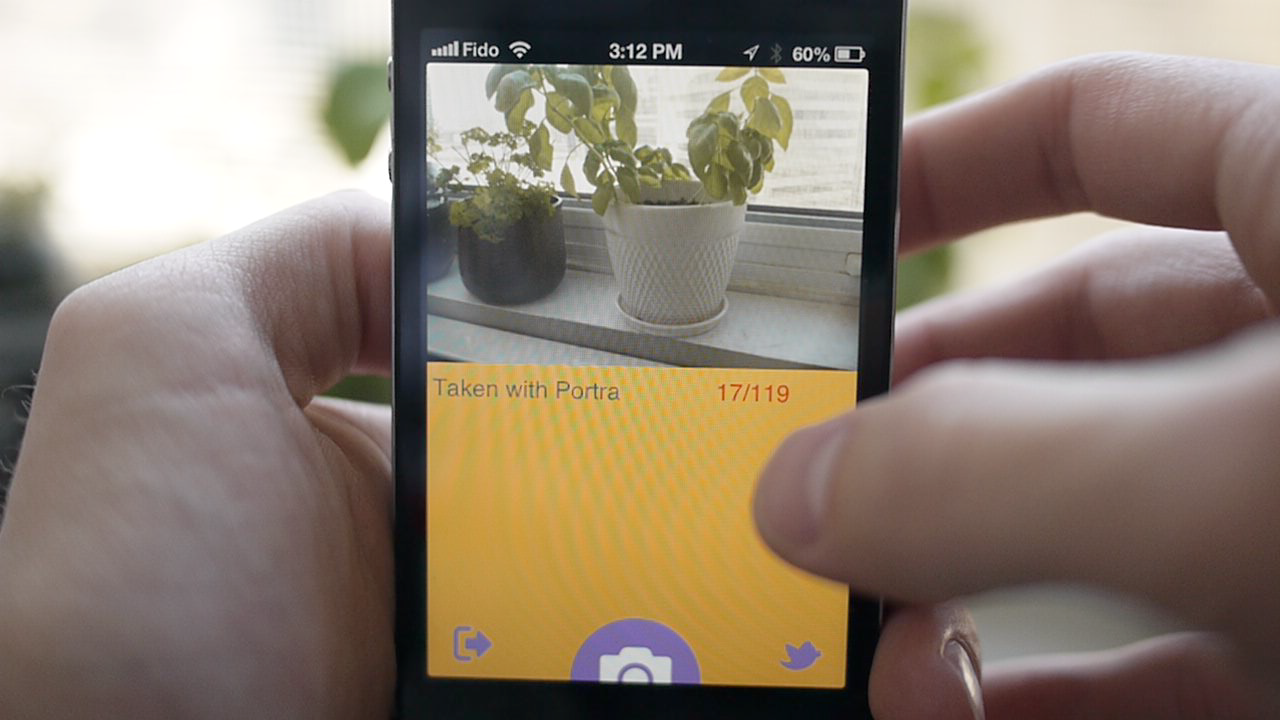 I wanted to finish a few things before filing it away and moving on, so here it is: